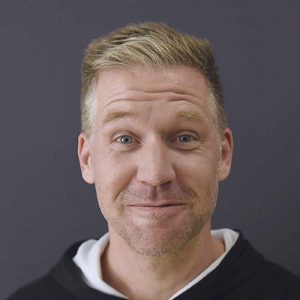 John Bartmann is a music composer and producer from Cape Town, South Africa.

Bartmann is a self-taught violinist and guitarist. Since 2006, his output has featured a broad range of electronic, jazz and classically inspired pieces, ranging from quirky and atypical compositions to electronic and pop songwriting. Labels, libraries and theatre companies based in France, Germany, the UK and South Africa have benefitted from his quick uptake and passionate, nuanced approach towards established styles.