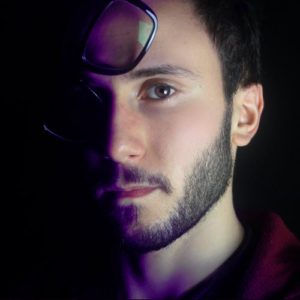 Adriel Mazparrote is a young man known as “The Mazpa” is an Argentine composer and musician.

He studied classical guitar at the Julián Aguirre Higher Conservatory of Music and is currently studying the Bachelor of Composition with electroacoustic media at the National University of the Arts (UNA).

He was part of the “Philharmonic Orchestra of the South” (OFS) performing the flute.

As a soloist in his music, he uses – computer systems – instruments such as: saxophone, transverse flute, guitar, keyboards, pad, voice and bass.

He began his career by uploading music and comedy videos to “Instagram”, then to YouTube, Spotify, Apple Music, and other digital stores.

He does not identify with any particular musical genre, but one could say that his music is mostly: Electronic, Future Bass, Lo Fi, Lo Fi Jazz, Pop, Relax Music and Chill Hip Hop.