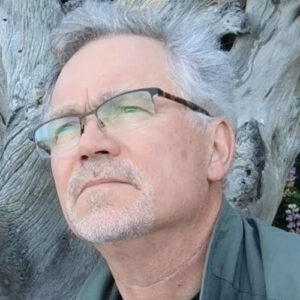 One of Johnson’s most productive on-going collaborations has been making modern Celtic music with Irish flutist, Brian Dunning. They are well-known for their recordings Eirlandia, Songs from Albion Vols. 1-3, King Raven Vols. 1-3, Byzantium, Patrick, The Bard and The Warrior, Prayers of St. Brendan – The Journey Home, A Quiet Knowing, A Quiet Knowing Christmas, Stars In The Morning East, The Katurran Odyssey, The Enduring Story, Winterfold, Under The Wonder Sky, If I Do Not Remember… and Kohelet. Their music also was featured in the Martin Scorcese film Gangs of New York.

“Throughout my musical career I have enjoyed making recordings that are ‘concept based’ like Ravenna,” explains Johnson. “I enjoy the experience of carefully listening to an entire album in one sitting, and taking the journey that the artist created. I still believe that modern audiences would enjoy the full album experience if more of them gave it a chance.”