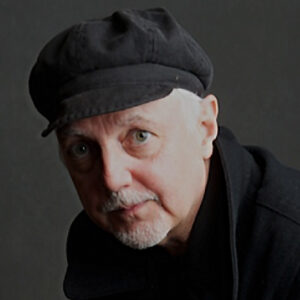 Phil Keaggy, one of the world’s most acclaimed and admired guitarists, first started playing when he was ten-years-old. He took to the national stage with his touring rock band Glass Harp that recorded seven studio albums (some as reunion projects several decades later) and a Live At Madison Square Garden disc. When Keaggy went solo, he decided to record music reflecting his Christian beliefs resulting in the album What A Day in 1973. His first instrumental album, The Master and the Musician came five years later. Since then he has recorded about five-dozen albums – some with vocals and some all-instrumental, some for the Christian music industry and some geared for a wider market. He has toured internationally, produced other musicians and been a session player in Nashville.

Christian music is recognized annually with the Dove Awards, and Keaggy has been nominated for and has won numerous Dove Awards. For many years he dominated the “Instrumental Record” category winning for The Wind and The Wheat, Invention, Acoustic Sketches, Majesty and Wonder and Lights of Madrid. For three years in a row, Keaggy was voted one of the top fingerstyle guitarists in the world by Guitar Player magazine readers. Some of his collaborations have been recordings with Randy Stonehill, Mike Pachelli, Wes King, Scott Dente, Kyle Jones, Jack Giering and John Sferra.