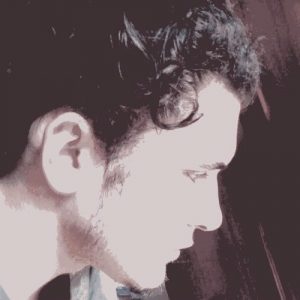 Rafael Archangel is a music composer from Brazil. Rafael has released third albums to date. In 2015, he composed his first track entitled “Autumn” at a time when he was inspired and emotional. He played and composed the track by himself using the guitar, synth, beats, strings and flute.

In May 2018, he release his third album “The Chase Feat. BetaPSI” which included two very beautiful tracks featuring The Voice of BetaPSI. The tracks are amazing compositions by himself and contained a sample of “Un desert” and “Gay Punk” by Chez Monplaisir. The album also contained a sample of “Poincare Conjecture” by Zoliborz, a sample from the movie “Paprika” and Music Loops by Soleil Lune.